Wordcraft International Limited is a private company located in the UK and is the developer and manufacturer of all products shown on this site. Wordcraft's international distributors are independent companies.

Please start with the support page which describes how to get help.

For those happy to visit our offices in beautiful Derbyshire we offer demonstrations of both the laser and projection versions of DryFire.

Please contact us to arrange a suitable time - and don't forget to bring your shotgun!

We are on the left about half way between Milford and Belper on the A6 when heading towards Matlock.

Please click/tap the map below to see our location on Google maps. 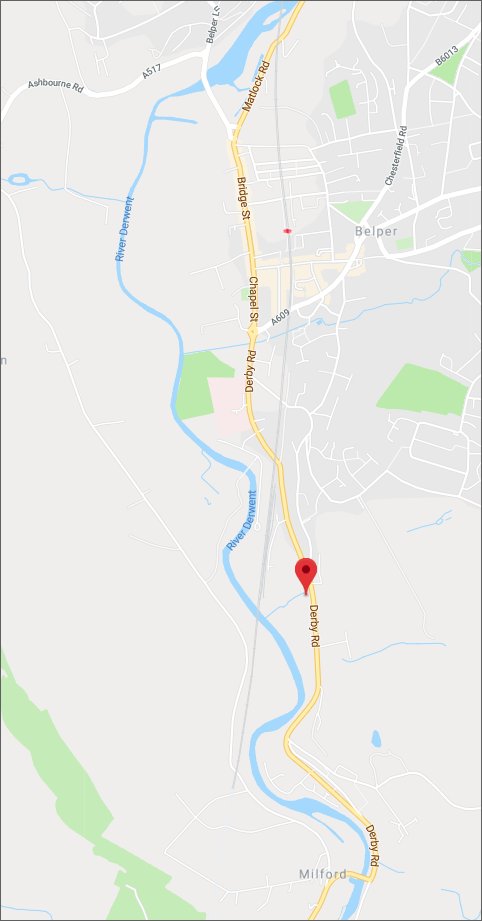 We are located in the Derwent Valley, a UNESCO World Heritage Site where the Industrial Revolution began.

Wordcraft International was set up in the late 1970s and its founders had no desire to create a mega-corporation. The intention was to remain small, to keep the personal touch and enjoy doing the things that interest us - that remains the case today.

It all began with a word processor. 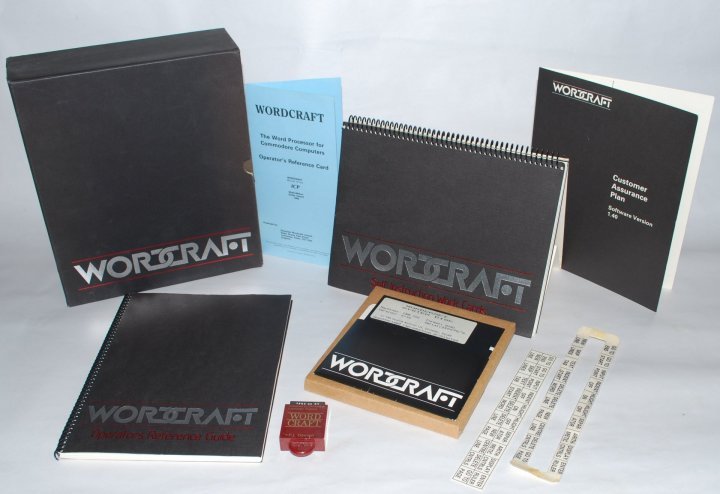 First developed in 1978, the Wordcraft word processor, written by Pete Dowson, was very successful during the 1980s, starting on the Commodore PET then on IBM PCs and other microcomputers. One of our claims to fame is that, together with Graham Heggie, we invented, and named, "dongles" - devices used to protect software from piracy - you can see one in the photo above (bottom, centre).

With the arrival of laser printers and facsimile we developed LaserFAX which enabled users to send faxes from any PC-based software.

LaserFAX became the leading software for MFPs (Multi Functional Peripherals - devices that can print, copy, scan, fax and make the tea) and led to OEM deals with almost all of the world's leading office equipment manufacturers including: Panasonic, Canon, Sharp, Minolta, Ricoh, Samsung, Sagem, Alcatel, Xerox, Toshiba and Olivetti as well as telecoms suppliers such as BT, Deutsche Telekom and France Telecom.

During the early 2000s we invented the DryFire clay shooting simulator which has become the world's leading training and practice system for game and clay shooters.

We continue to develop DryFire while using our software and electronics expertise to help other companies develop new products.

We are always looking for new ideas, so, if you have "a wizard wheeze", or even "a cunning plan", please don't hesitate to contact us.

DryFire, Swing, SmartAngle and other credits

No product is the result of the efforts of a single person so we feel it fair to give credit to those who made DryFire a reality.